MadiSUN is the City of Madison’s initiative to expand solar energy for homes and businesses. RENEW Wisconsin, a local nonprofit organization working to grow renewable energy statewide, administers the programs on behalf of the City.

In 2007, the City of Madison was named one of 25 Solar America Cities. Since receiving this designation, the City of Madison’s Solar program, MadiSUN, has helped hundreds of businesses and thousands of residents learn more about solar energy, understand their solar production potential and assist with the solar purchasing process. Since 2016, the City has expanded the number of solar installations on its own buildings while supporting residents to make similar investments. In 2017, Madison earned “Gold” designation from the national SolSmart program for its work to improve permitting and solar installation processes.

RENEW Wisconsin is a nonprofit organization that promotes renewable energy in Wisconsin. We work on policies and programs that support solar power, wind power, biogas, local hydropower, geothermal energy, and electric vehicles.  Since 1991 we have been a champion for clean energy solutions in the Badger State.

INSTALLER PARTNER
Full Spectrum Solar was founded in 2002 and is among the most strongly credentialed solar energy contractors in the Midwest with over 50 years of combined renewable energy experience.

INSTALLER PARTNER
Midwest Solar Power LLC is a design and installation company for solar electric systems. They are a local, Madison based company with a passion for solar! 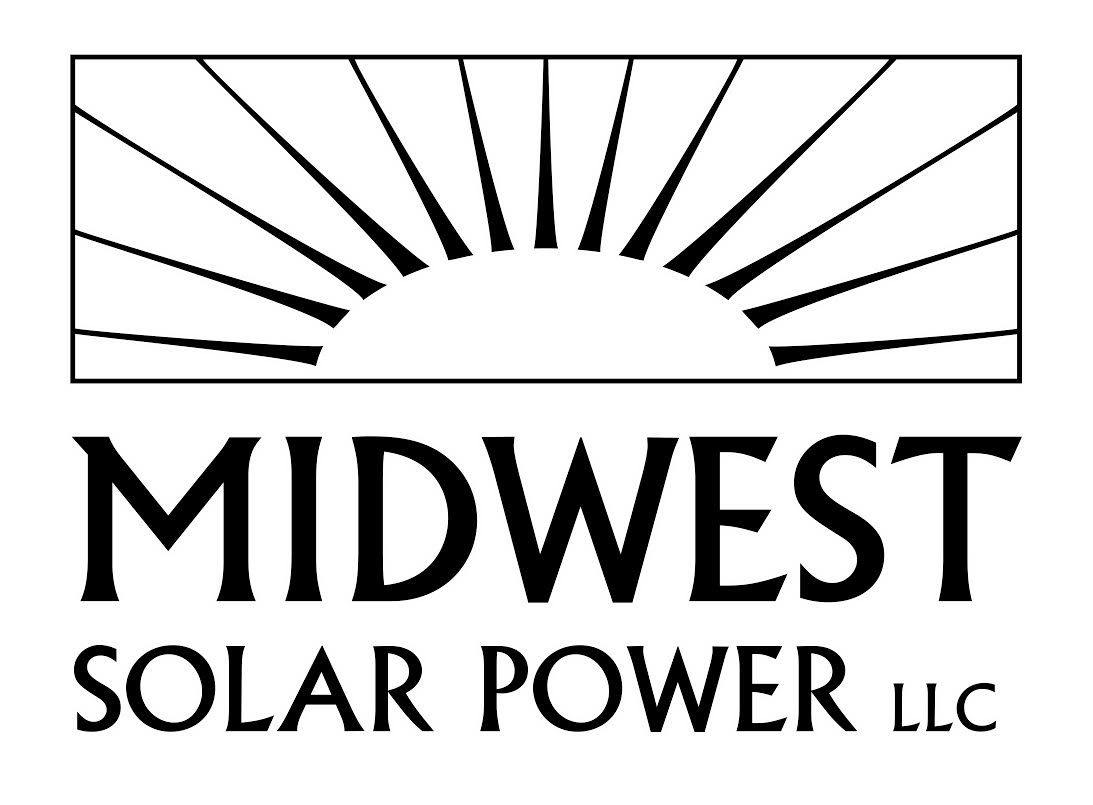 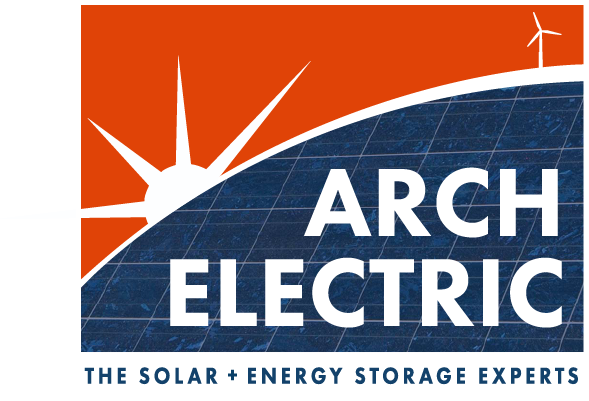 INSTALLER PARTNER
Arch Electric has been providing solar energy + battery storage solutions in Wisconsin for homes, businesses, and utilities since 2003. Located in Madison, Milwaukee, and Plymouth, our trusted energy experts are ready to help you make the switch to renewable energy.